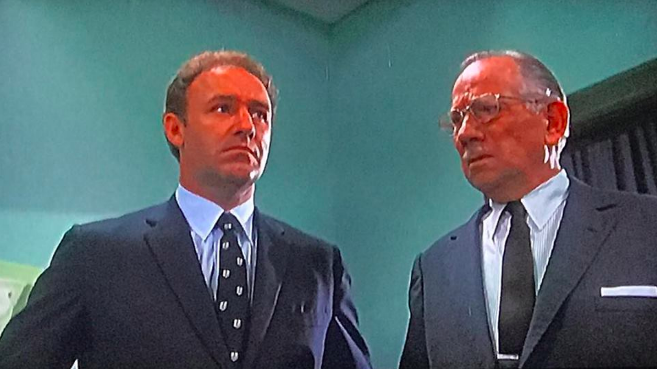 Middle-aged Gene Harrison desperately wants to receive his father’s love and for his father to receive his love.Gene stifles his rage because on some unconscious level he knows that letting his anger flow will sever the relationship with his father – and, in doing so, sever that childhood hope for a meaningful relationship with his father.Gene stymies his own energy – and compromises his life – for the sake of keeping a young hope alive. To let his energy flow and reclaiming his life means feeling the grief and loss of emotional needs that will never get met.Gene will always come up against his father’s emotional limitations – the tragedy of this movie stems from the fact that there is no shortage of good intentions, or even love, but none of it is enough to surmount the limitations of a wounded, calloused heart that refuses to put its own scabs down in service of something greater.Gene’s only real hope for his own integrated masculinity is to release the desires of the boy for a man’s love and instead feel the grief that wants to come through – grief for both the boy and the man who never fully received his father’s love.